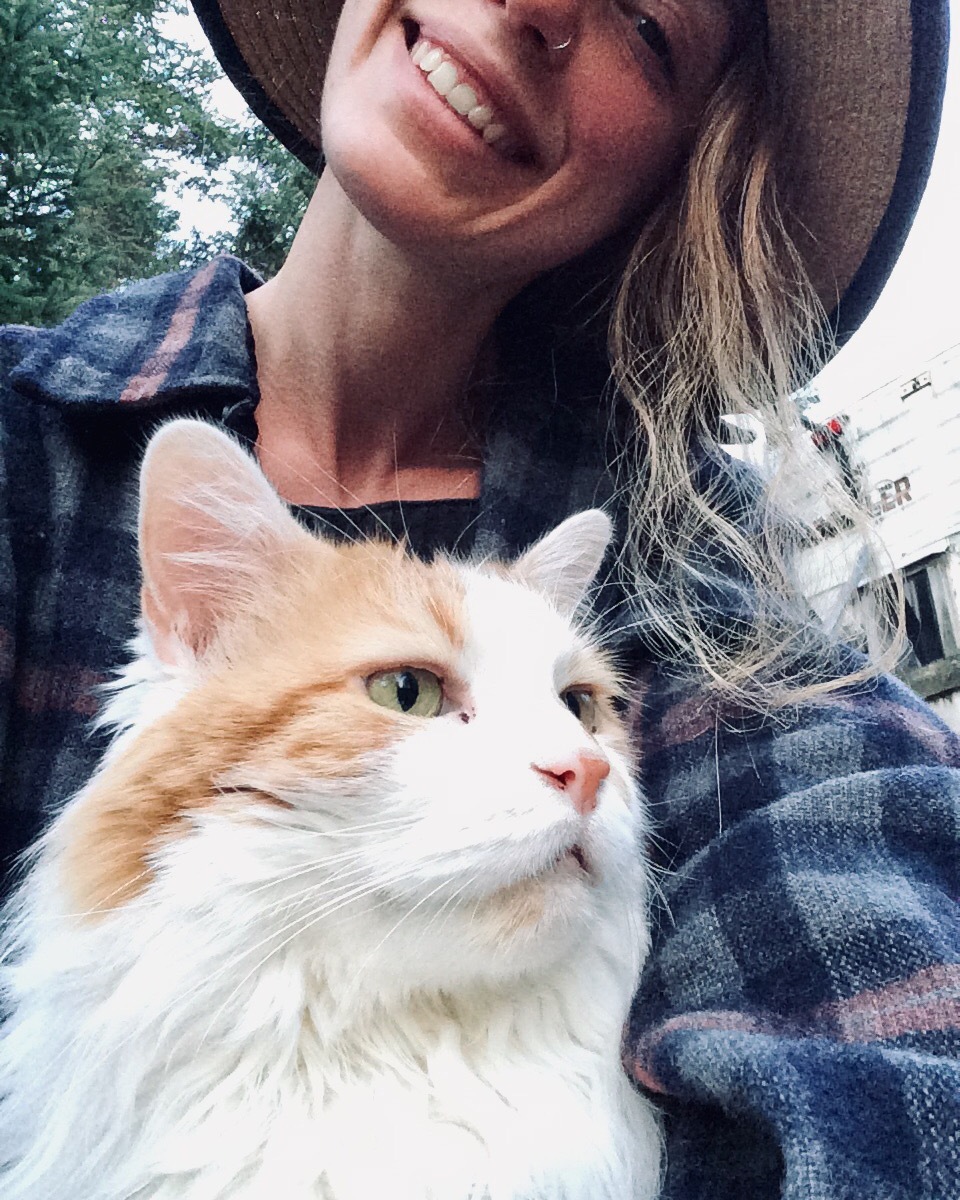 Things change. It’s like some days the wind has a change of heart, and then off we go in a new direction, the old plans withering in our dust trails, cast out the window with much less fervour than that with which we snatched them out of mid air, and claimed them for fact.

I was heading east. I made a playlist called, Heading East, just so it was for sure. My “loose plan,” I told people (when in fact it was a very planned plan), was to make it to the ocean by summer. This sounded more poetic than the careful itinerary I had laid out in my mind, complete with pros, cons, and kilometres.

We will make it to the ocean, my cat and I, but not that one. Not the one we planned for. But then when have my planned plans ever really worked out? I got a job on the west coast, so I guess the playlist is now Heading West? Does it matter?

How to reconcile a love of nesting with the need to roam? Buy a vintage trailer. I will nest the heck out of it, then take it along for the ride. A tiny home on wheels.

One Reply to “To the coast…”